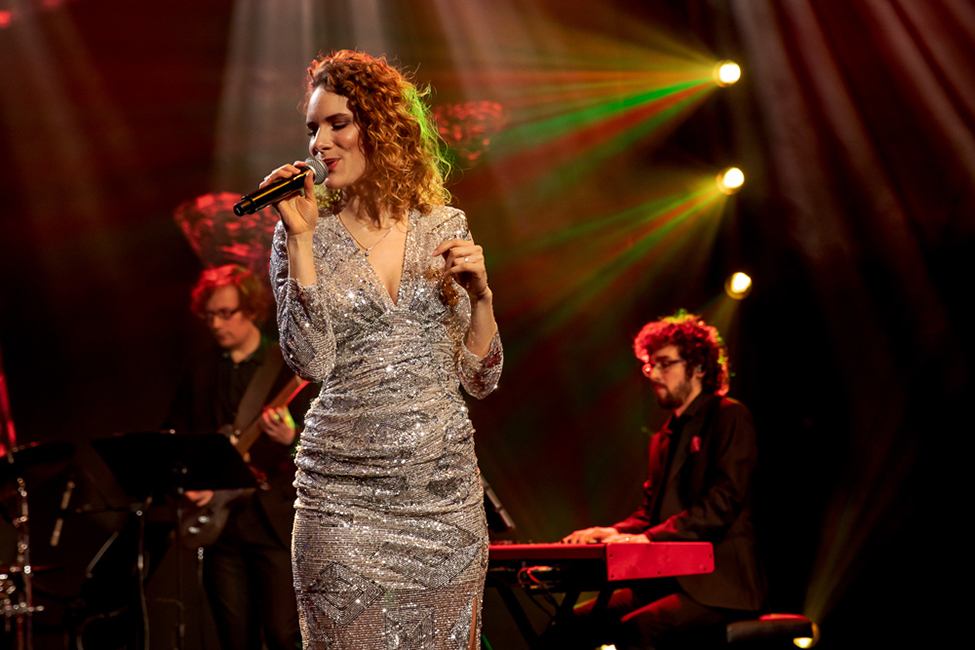 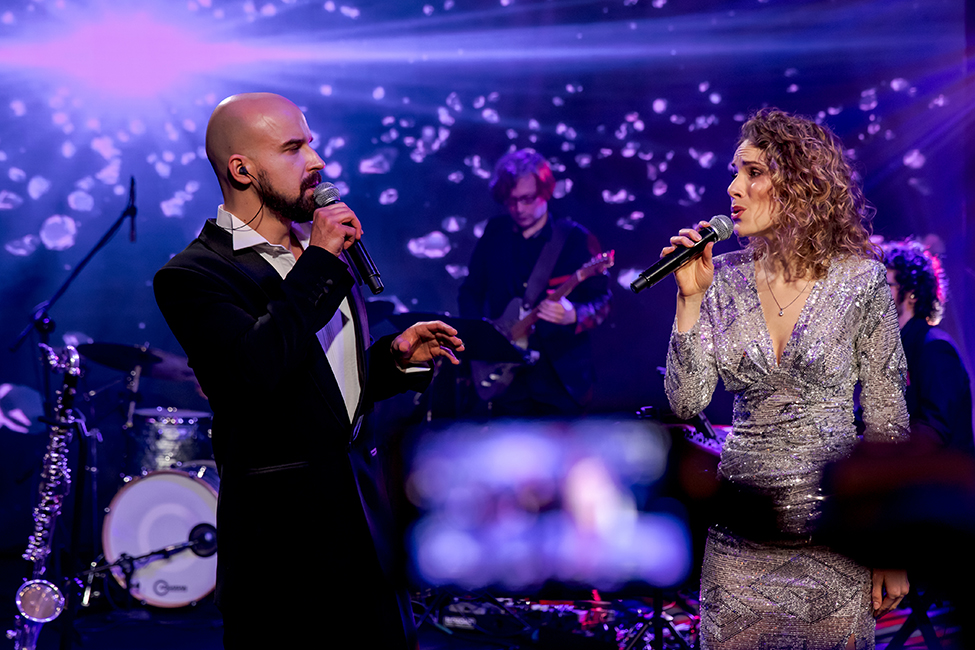 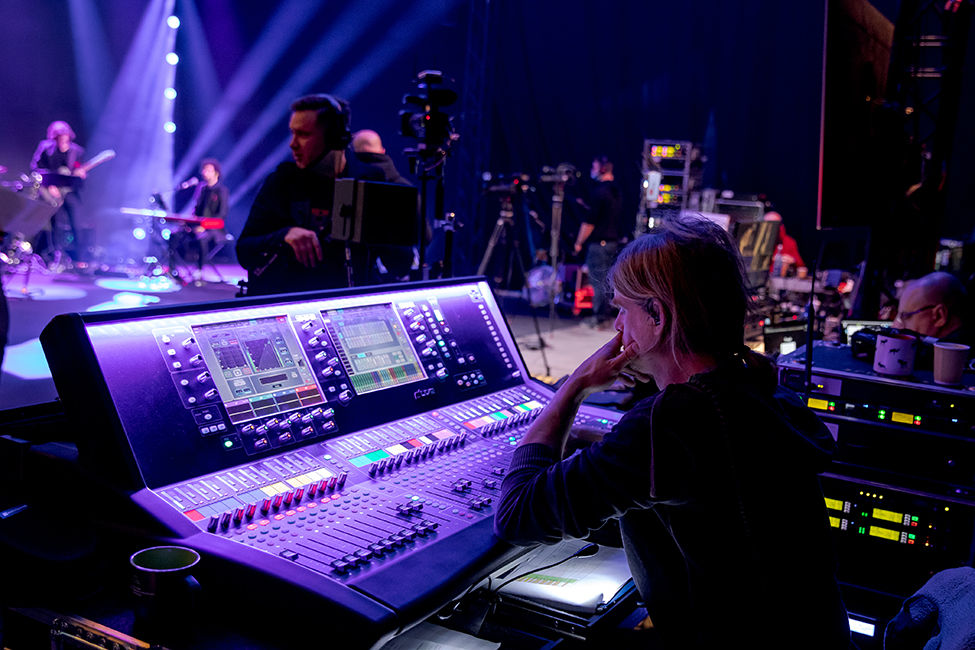 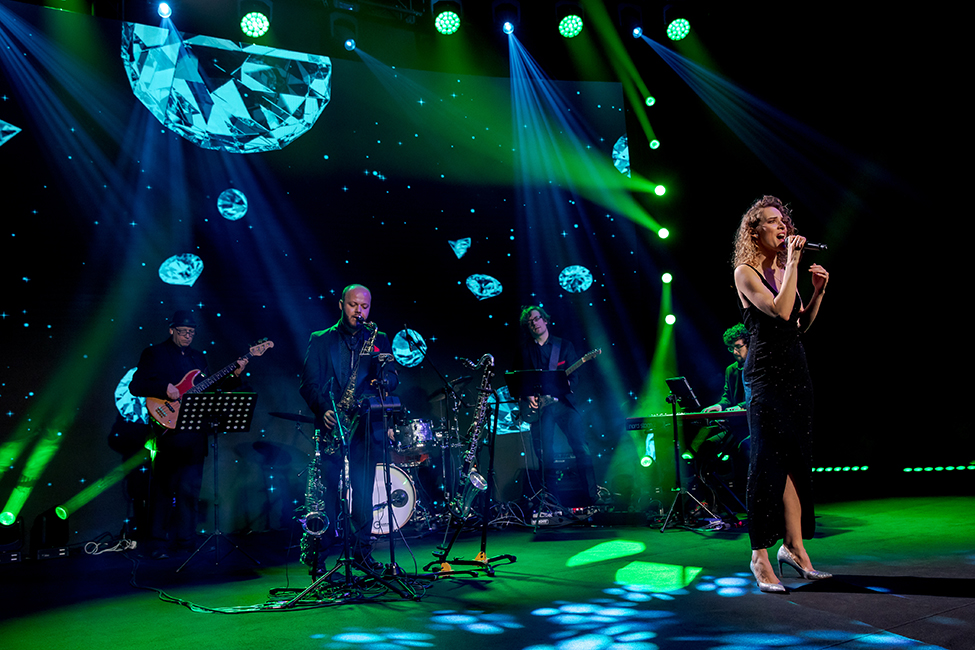 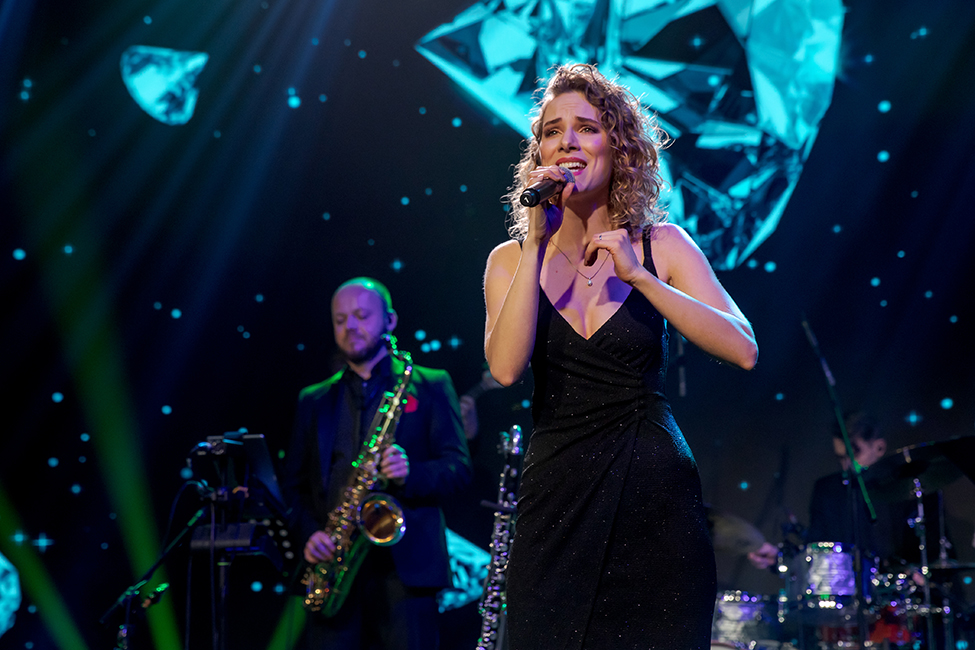 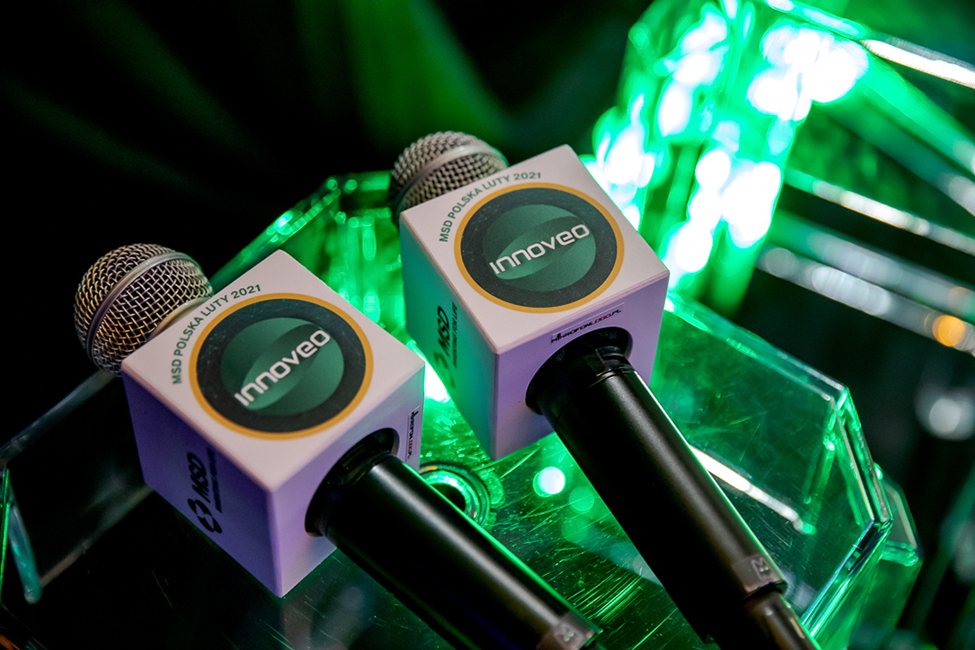 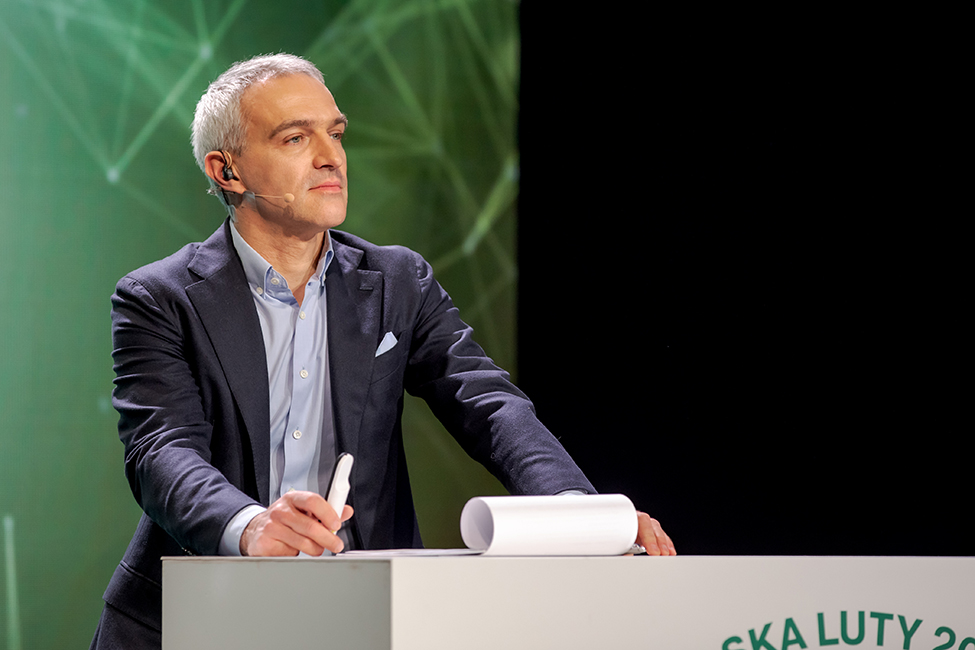 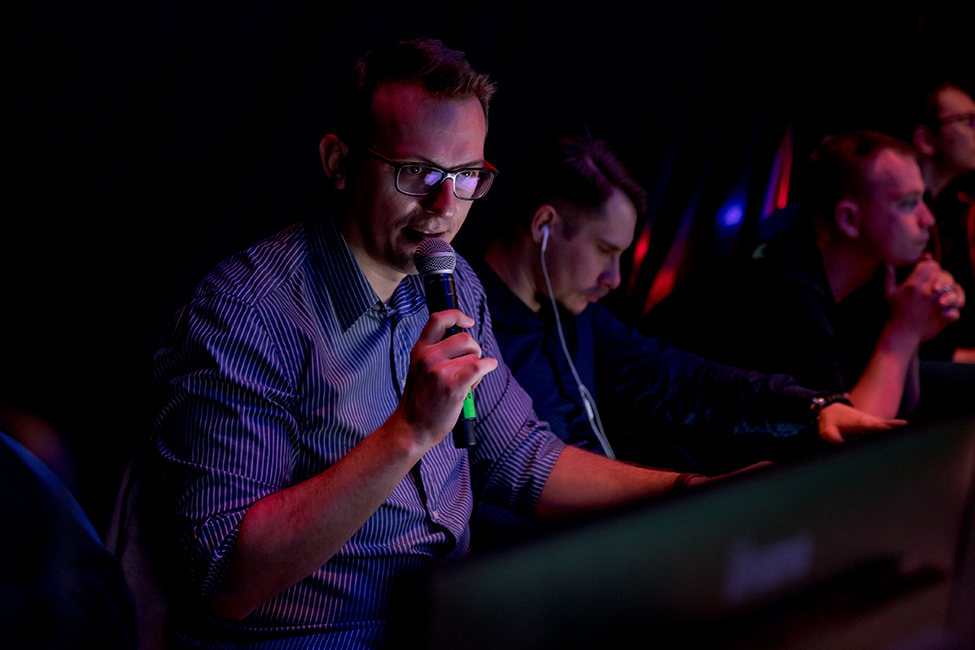 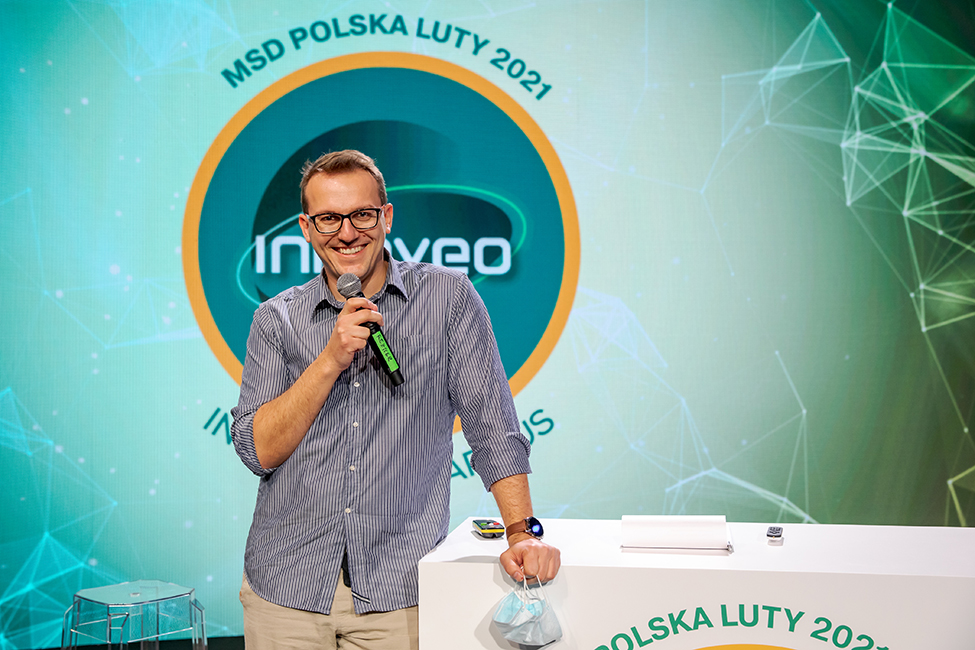 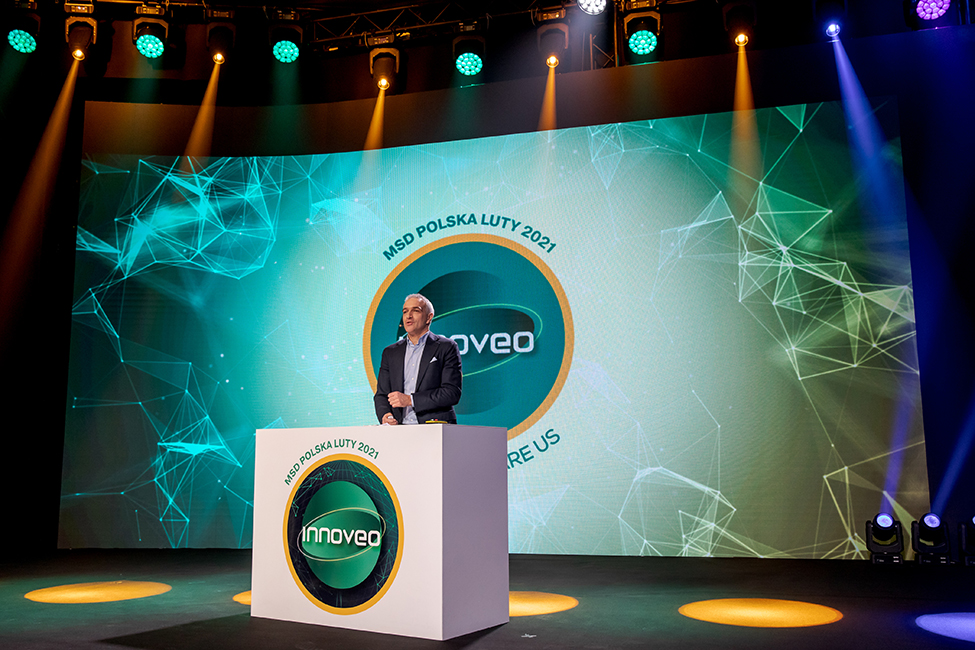 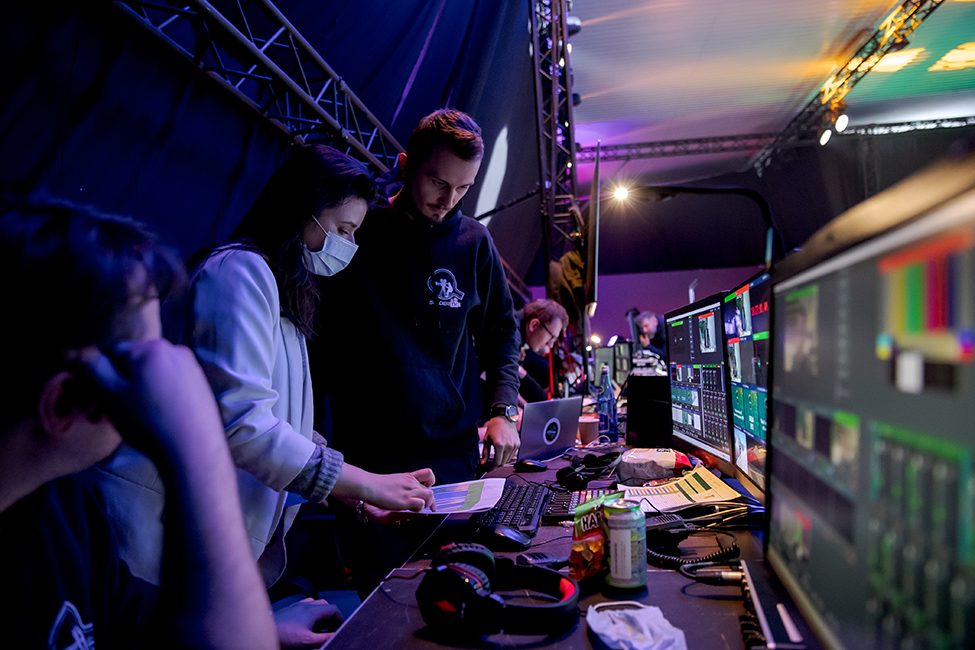 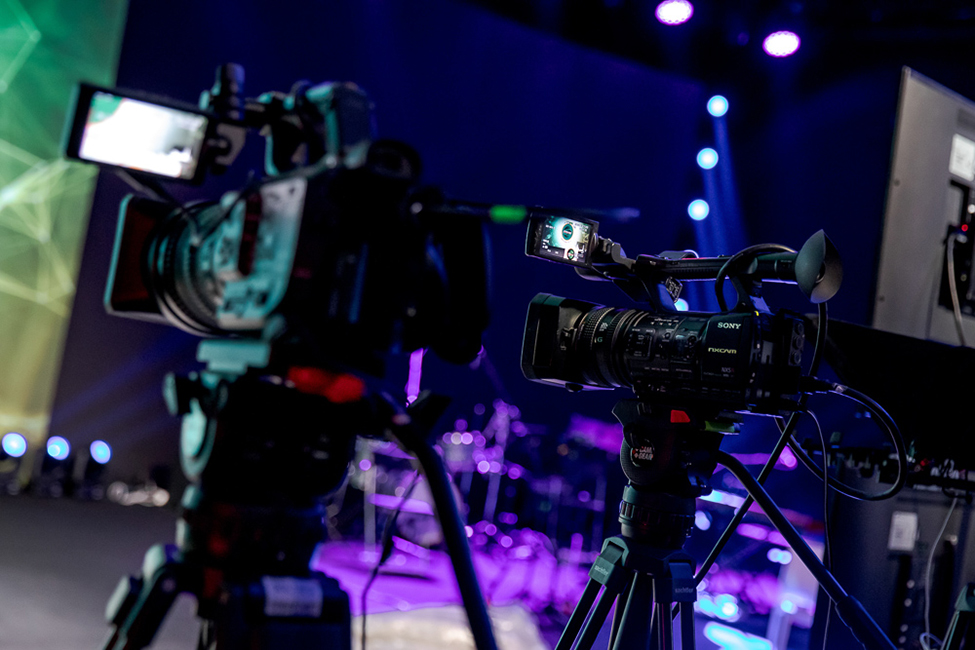 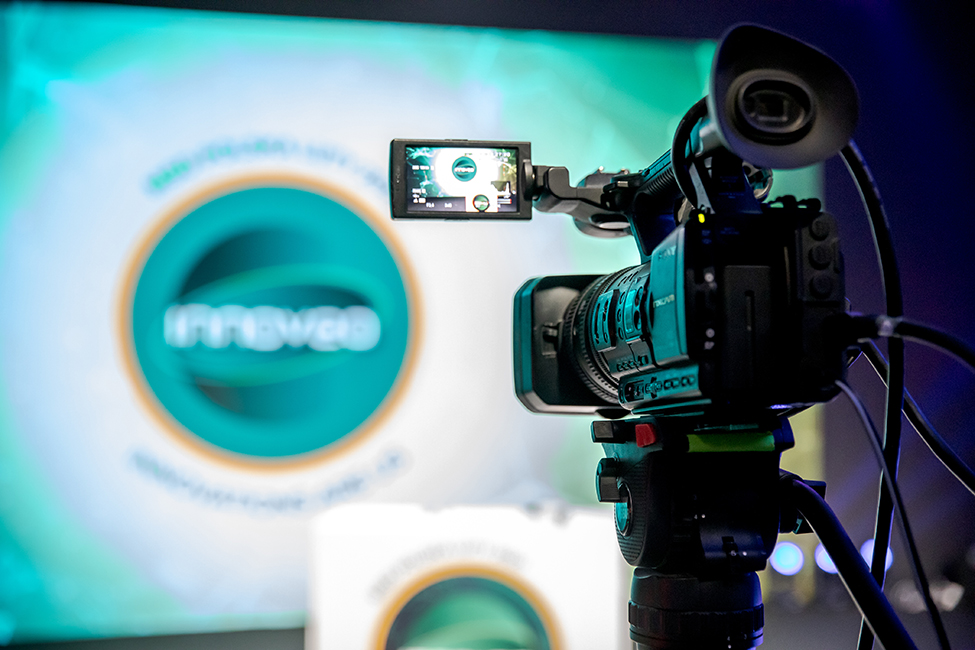 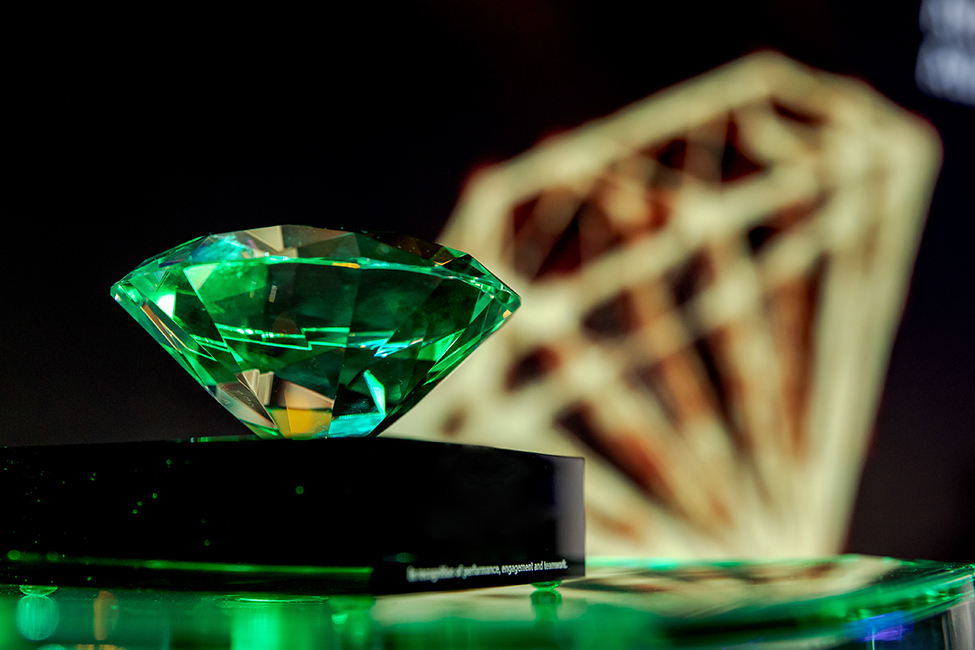 In February we organised a periodic online meeting for our client in the pharmaceutical market – MSD Polska. The client used the event to present a summary of its successes from 2020 and set out the course of action for this year. Also the new managing director was introduced. The event concluded with an award gala highlighted by a concert with pieces of music played for the award winners.

The project had involved many months of preparation, multiple materials prepared beforehand, including films and animations that we presented online. The live streaming service was provided to more than three hundred MSD Polska staff.

The filming was held in the MediaService film studio with full technical arrangement and set design put in place. We were involved in the production of the project and preparing its creative concept and graphic part.

Nu Horizons has operated in the MICE industry since 2006. During this time, we have organised more than 3000 events. In the new reality we have created DIGITAL_NUH dedicated solely for online events.