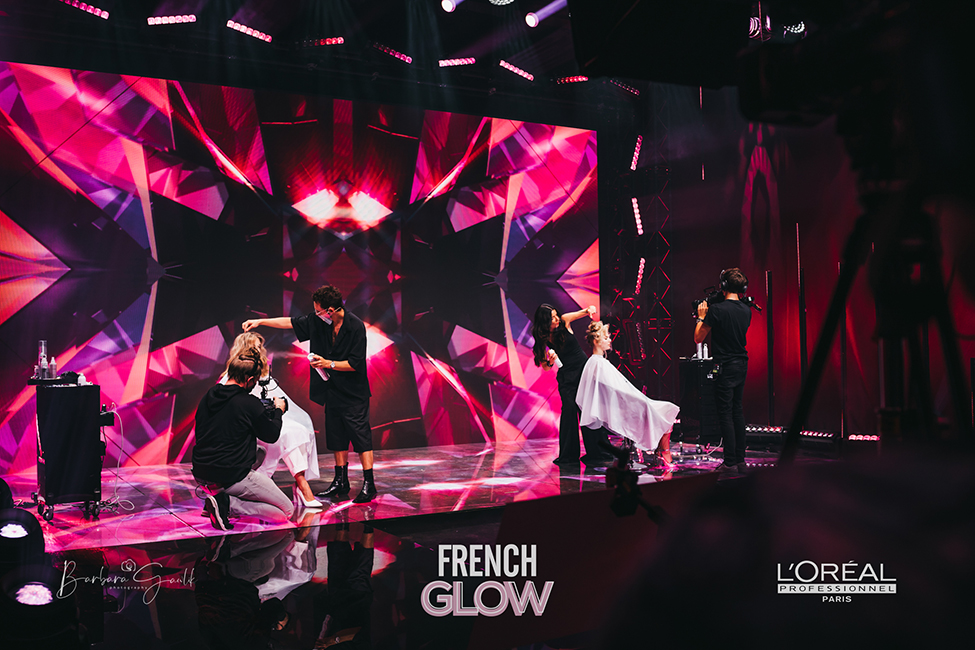 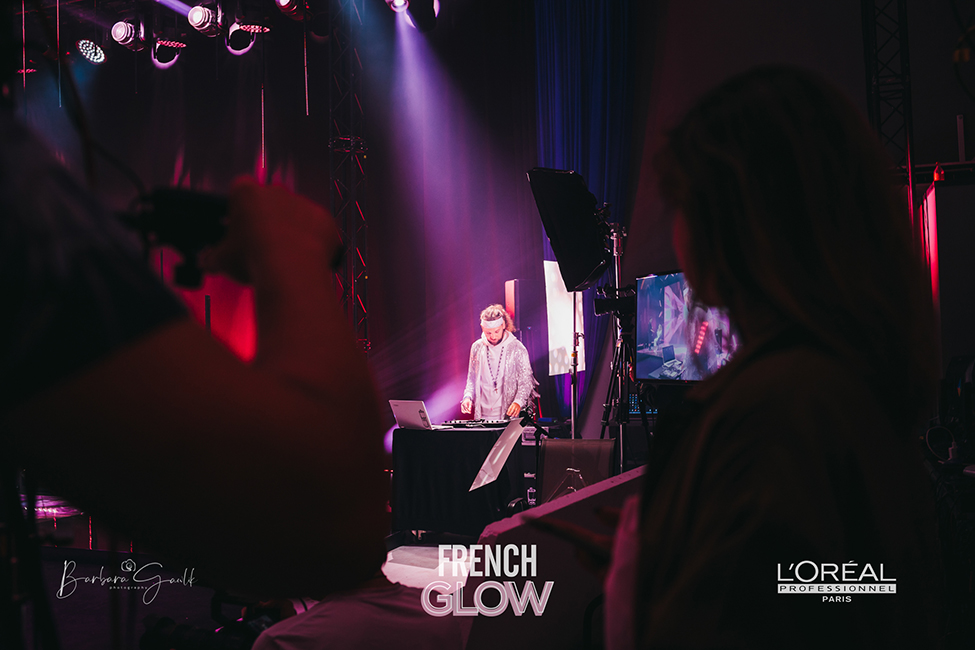 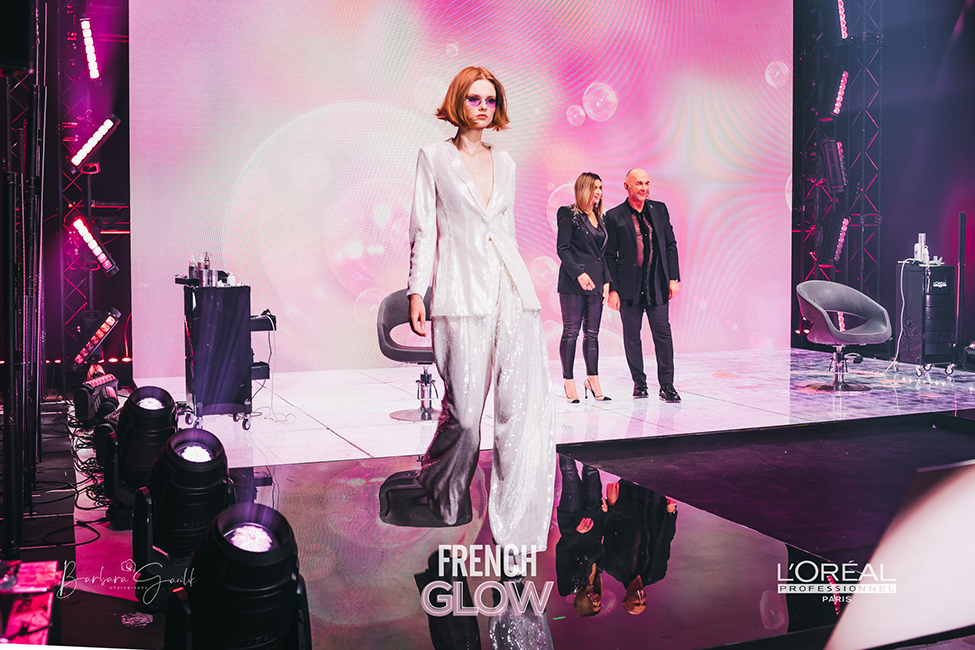 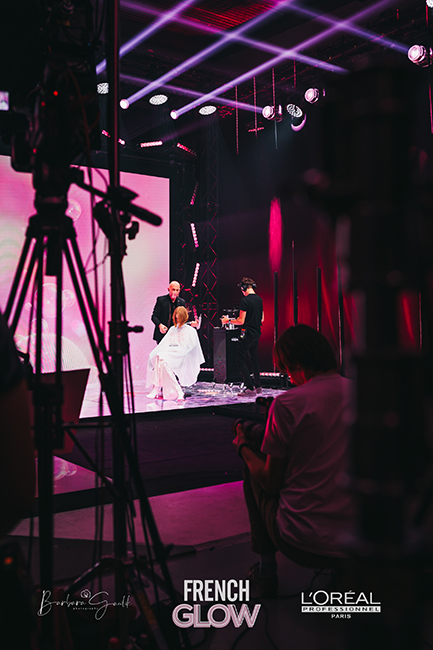 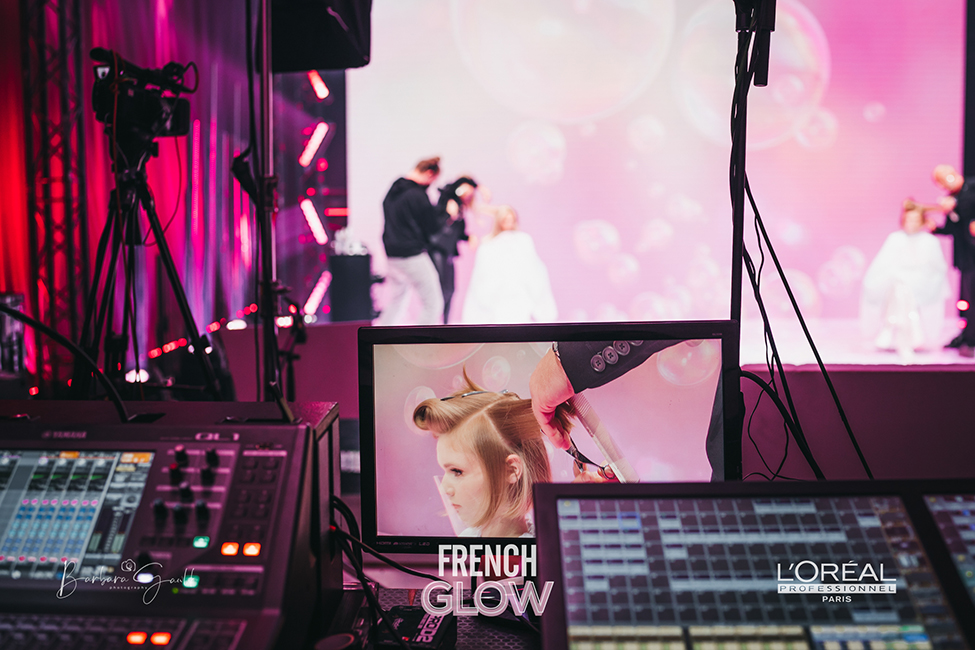 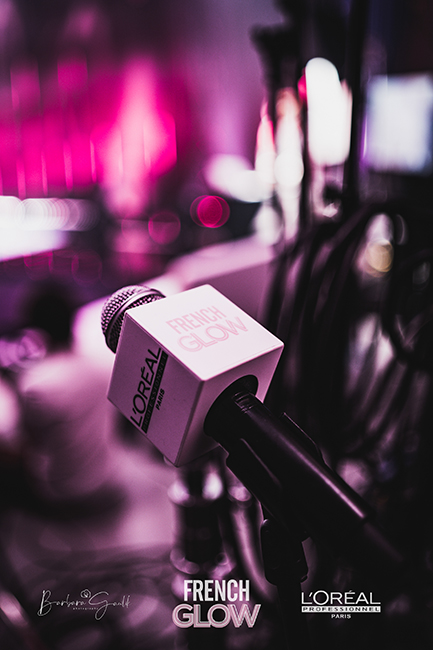 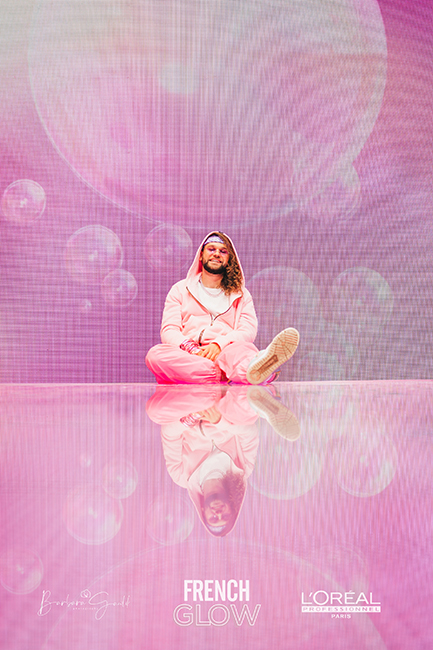 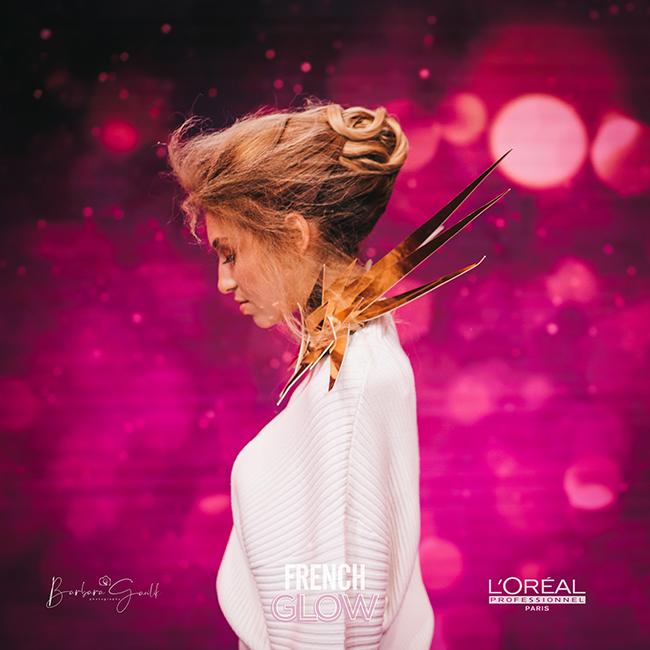 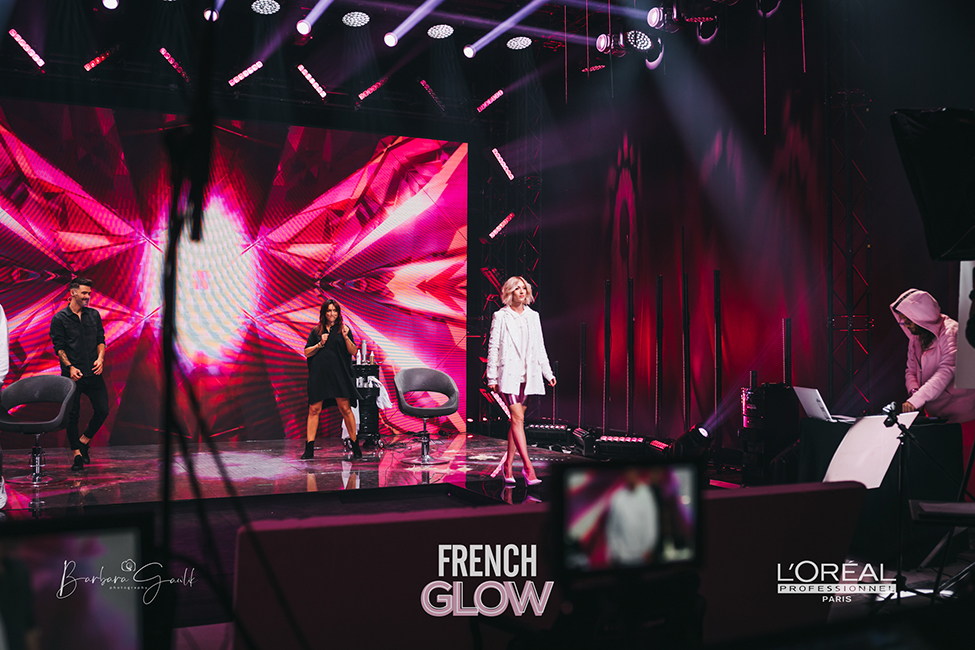 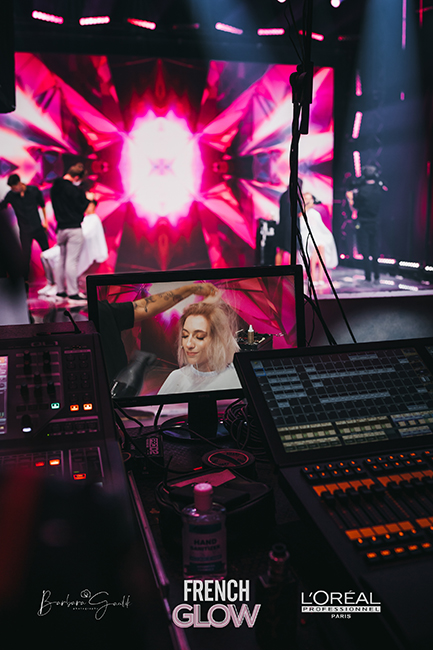 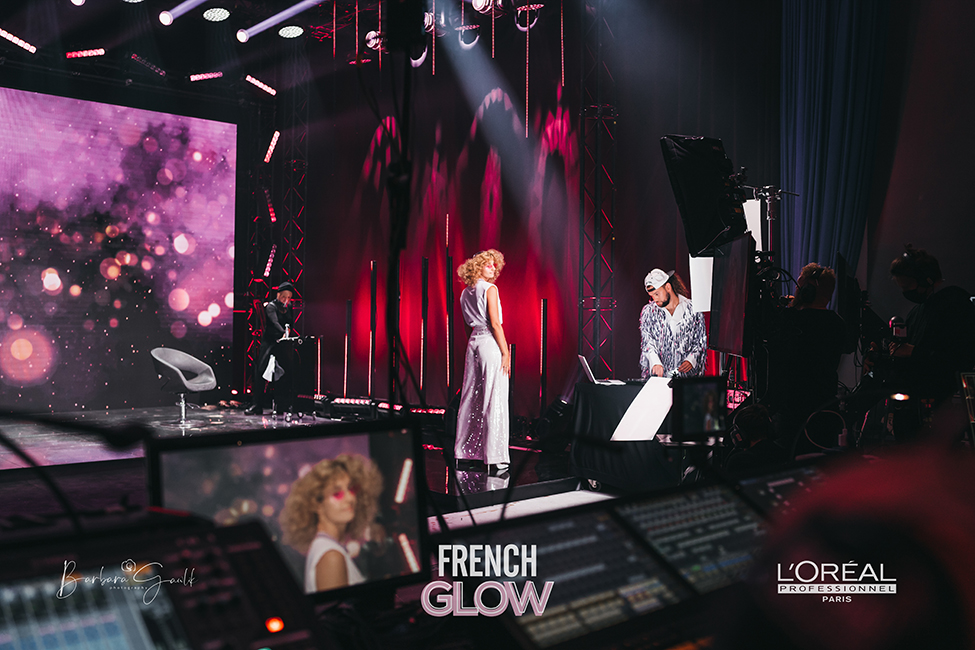 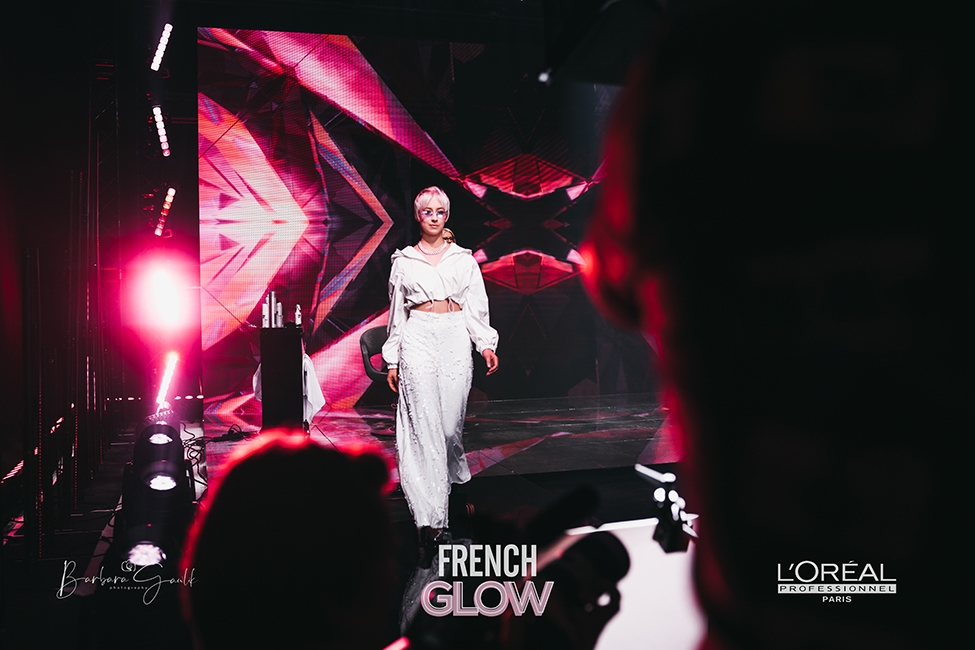 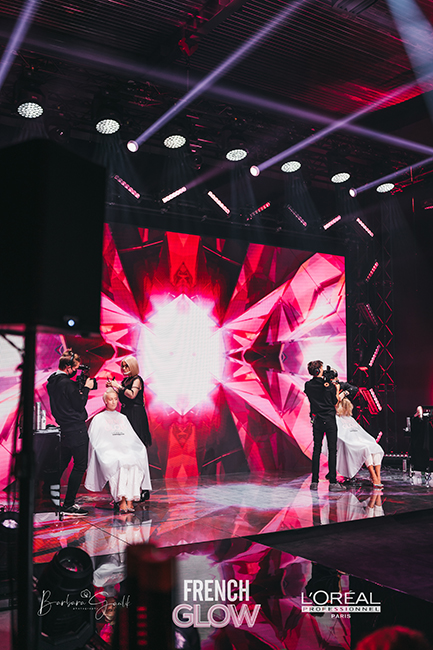 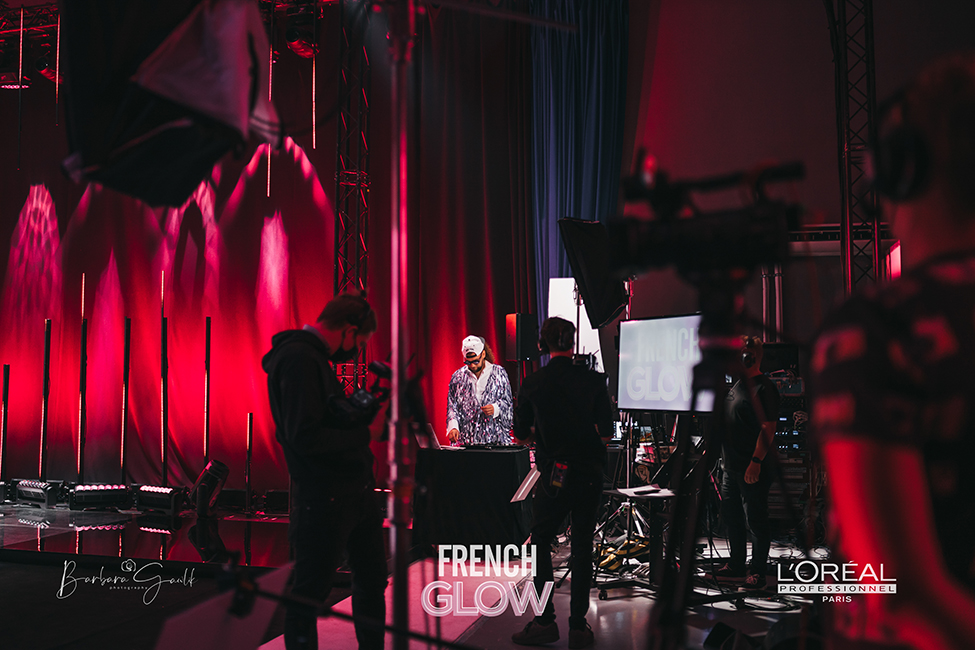 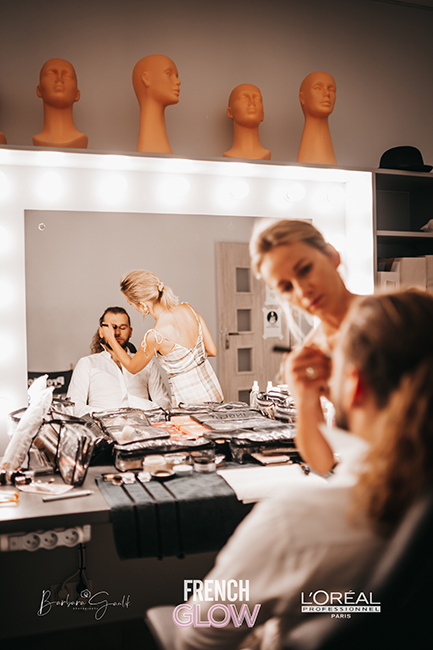 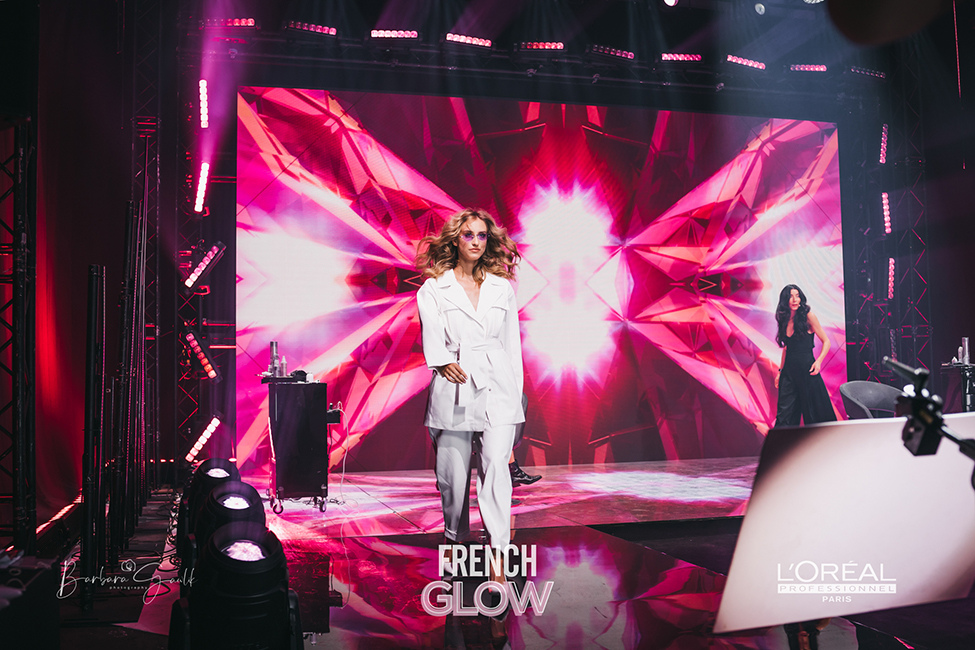 A SERIES OF LOOK&LEARN SHOWS

September 2020 belonged to L’Oreal Pro. We completed a digital Look&Learn project intended to set new trends in the art of hairstyling.

The 3-day event saw 6 shows attended by 12 Artists and L’Oreal Academy Educators. The LIVE transmission was watched by more than 1500 viewers.

The filming was held in the Kosmos film studio with full technical arrangement and set design put in place. We were involved in the production of the project and preparing its creative concept and graphic part.

Nu Horizons has operated in the MICE industry since 2006. During this time, we have organised more than 3000 events. In the new reality we have created DIGITAL_NUH dedicated solely for online events.